Fintech | The Rise Of Super App In Asia

The rise of fintech creates noise from commerce, trading, entertainment to transportation. It requires the most infrastructure, the most trust and the most regulatory attention. However, the adoption of technology in finance still serves the same purpose as any other industry – to provide better access and better service. And what we are seeing today is the rise of super app!

Super app is there at every day of your daily life, from morning until night. In Asia, whether it’s booking a taxi, restaurant or making a payment, these super apps such as Grab, WeChat and Go-Jek cover almost every aspect of a user’s life. With the rise of super app, a broader range of goods and services will be introduced to users in new ways. One app to rule all, one sign in and one user experience: super app platforms will provide any product or service that a customer may want or need.

Let’s eat healthy food is a restaurant run by Ms Linh in Hanoi. Joining in cooperation with GrabFood, in the past few months, the number of orders have increased several times. Started just as an online food store, now her food is delivered on the back of motorbike through many locations in Hanoi capital. Customers of food are reported to double, compared to the last-year period and the revenue increased significantly. Although, each order deducted 17% to GrabFood, but in return, the food delivery app has helped her sell more to customers.

Moreover, the rise of super app like Grab has changed the way people pay for food. Before, customers have to come to the store and hand over cash. Now, they can pay via a smartphone from the food delivery app. Although the percentage of profit earned per customer use is quite small, the food delivery market rapidly develops. Then, the number of card payers will increase and lead to high profits.

The Rise Of Fintech Trend In Asia

With the rise of financial technology, Asia is changing the way the world does business. Fintech has seen extraordinary growth in recent years. The rise of super app like WeChat, Grab, Go-Jek take full advantage of emerging new markets. One prominent example is WeChat Pay. This digital payment service allows its customers to make transaction payments at any time, anywhere without the need for physical buildings or infrastructure like a traditional bank.

In effect, China has leapfrogged from cash to mobile payments. In traditional banking, customers rely on physical presence or a signature on paper. Whereas, in the digital world, they will be able to access their mobile banking in easy touchpoints. The rise of super app Ant Financial’s Alipay count to 53.8% market share. Besides, Tencent’s WeChat Pay came in second with 38.9%.

It’s worth to say that online payment dominates  Chinese finance technology. With the help of e-commerce in fintech, do you wonder what is the next big thing? Some have suggested wealth management, or maybe the next frontier of fintech innovation?

At AgileTech, be sure to check out:

How does Singapore do it? Even though a smaller population, fewer local customers, Singapore has built itself a reputation as the fintech capital of the world. The city is headquarters of Singapore Fintech Festival – the biggest event of global fintech community gathering annually

In fact, Singapore’s FinTech journey is about innovation, inclusion and inspiration. Everything they do in FinTech is to improve the lives of individuals and building a more dynamic economy. Moreover, the Monetary Authority of Singapore has committed $168 million over the next five years to support collaborations between financial institutions and fintechs. Could the revolution of fintech challenge traditional banks technologically far behind?

In Southeast Asia, financial services have charted a remarkable recovery over the last two decades. With over 630 million consumers and an economic growth rate of over 5%, there is potential for fintech’s future growth in ASEAN. So, the rise of fintech make it become one of the world’s top destinations for investors.

Earlier this year, Indonesian e-commerce payments and lending innovator Akulaku picked up a $40 million investment from Ant Financial. The first digital wallet in Vietnam – Momo, closed a Series C investment at the beginning of the year valued at $100 million.

At AgileTech, be sure to check out:

The Sheer Scale of Fintech

In addition, funding for Asian fintech startups is on the rise and catching up. 2018 was a stellar year for fintech startups with over 1,700 deals worth nearly $40B (CB Insights). And Asia registers the biggest amount at US$22.65 billion through 516 deals.

Reality is, the rise of super app plays an important role in the banking sector. Soon, fintech startups tend to focus on services like payments. But due to the fact that the consumer base widens and the market matures, fintech startups will increasingly expand their offerings to other services like lending and insurance. As a bank, your value will be measured based on expanding these offerings.

Nevertheless, some traditional banks are making a big change. With the rise of super app, Citibank cooperates with WeChat Pay and Alipay, the two biggest payment platforms in China. Citibank has also partnered in launching co-branded credit cards with many fintech start-ups, including Grab this year.

The Rise Of Super App In Asia

As Asia quickly the rise of super app, the following 3 mobile super apps will give you a glimpse into the fintech landscape.

Together with WeChat wallet and payments, you never have to leave the app on making payment for the grab or sending money to friends. Because of the ease and convenience of mobile payments, the credit card wasn’t widely adopted in China. With a QR code, you could pay for everything, immediately: taxi, shopping… even to give changes to the few people we saw asking for money.  It is fair to say that the Chinese super app takes a big step forward by launching its ‘digital wallet’. In less than a decade, WeChat Pay has turned China from a cash-only into an increasingly cash-free society.

Going back to the prominent example of Grab. Despite being known as a ride-hailing super app,  Grab has moved into food delivery and financial services. According to Lim Kell Jay, regional head of Grab’s food delivery service GrabFood: “Food and financial services now generate more than 50% of the Singapore-based company’s gross merchandise volume .” Lim also said: “We started off as a ride-hailing company and built up this user base, and saw the opportunity to provide more services to users”.

With the expansion into other services in the past few years, Grab is one of the largest providers. This follows a similar strategy to Gojek.  Go-Jek, which is an “everyday app” multiple services, offers everything from on-demand massage to courier services. As well as GrabPay, GOJEK – through its digital wallet arm GO-PAY – accounts for some 30 percent of the total electronic money transactions in Indonesia. Then, the financial service ran by Go-Jek brings challenges to traditional banks.

Given the vacuum in the financial service sector in Southeast Asia, fintech has a massive role to play in the region. But startups cannot do it all on their own. The future evolution of the sector in ASEAN will be heavily influenced by the changes at the policy level, the flow of funding, and strategic partnerships with traditional banking.

Anyone is looking for building Super App and become the next super brand? Is super app part of your current channel strategy? Do you have the right content to build on the potential?

By providing multiple needs and services, AgileTech is here to ensure Super App is a successful element of your omnichannel strategy. Our experience in eCommerce enables us to give you the strategic insights, operational capabilities, local convenience and seamlessness above all.

Our dedicated software development team is ready for your custom requirements. You can contact us at contact@agiletech.vn or via (+84) 936 281 059 for more information. Get in touch if you want to learn more! 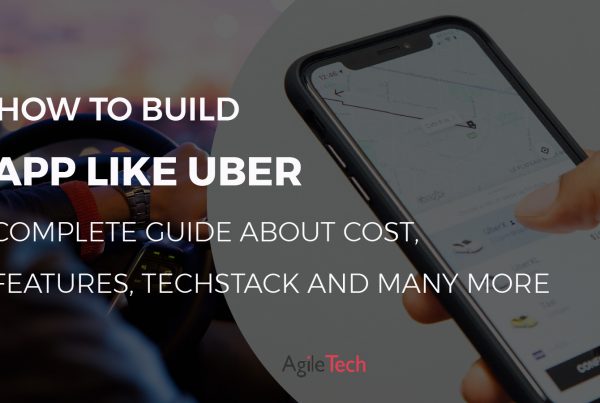 How To Build App Like Uber: Cost, Features and Tech Stack? 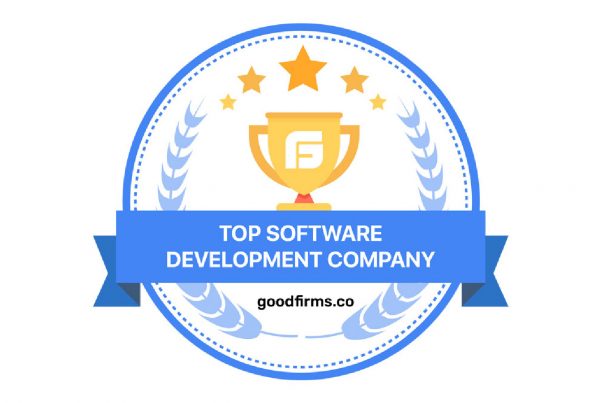 Nearshore vs Offshore vs Onshore: What Is The Difference?