Artificial Intelligence In Use

The machines haven’t taken over. Not yet at least. However, they are seeping their way into our lives, affecting how we live, work and entertain ourselves.

From voice-powered personal assistants like Siri and Alexa to more underlying and fundamental technologies such as behavioral algorithms, suggestive searches and autonomously-powered self-driving vehicles boasting powerful predictive capabilities, there are several examples and applications of artificial intelligence in use today.

However, the technology is still in its infancy. What many companies are calling A.I. today, isn’t necessarily so. As a software engineer, I can claim that any piece of software has A.I. due to an algorithm that responds based on pre-defined multi-faceted input or user behavior. That isn’t necessarily A.I.

A true artificially-intelligent system is one that can learn on its own. We’re talking about neural networks from the likes of Google’s DeepMind, which can make connections and reach meanings without relying on pre-defined behavioral algorithms. True A.I. can improve on past iterations, getting smarter and more aware, allowing it to enhance its capabilities and its knowledge.

An app developed by Google’s DeepMind company can save nurses two hours a day. (source: sciencebusiness.net)

That type of A.I., the kind that we see in wonderful stories depicted on television through the likes of HBO’s powerful and moving series, Westworld, or Alex Garland’s, Ex Machina, is still way off. We’re not talking about that. At least not yet. Today, we’re talking about the pseudo-A.I. technologies that are driving much of our voice and non-voice based interactions with the machines — the machine-learning phase of the Digital Age.

While companies like Apple, Facebook, and Tesla rollout ground-breaking updates and revolutionary changes to how we interact with machine-learning technology, many of us are still clueless on just how A.I. is being used today by businesses both big and small.

How much of an effect will this technology have on our future lives and what other ways will it seep into day-to-day life? When A.I. really blossoms, how much of an improvement will it have on the current iterations of this so-called technology?

The truth is that, whether or not true A.I. is out there or is actually a threat to our existence, there’s no stopping its evolution and its rise. Humans have always fixated themselves on improving life across every spectrum, and the use of technology has become the vehicle for doing just that.

And although the past 100 years have seen the most dramatic technological upheavals to life than in all of human history, the next 100 years is set to pave the way for a multi-generational leap forward.

This will be at the hands of artificial intelligence. A.I. will also become smarter, faster, more fluid and human-like thanks to the inevitable rise of quantum computing. 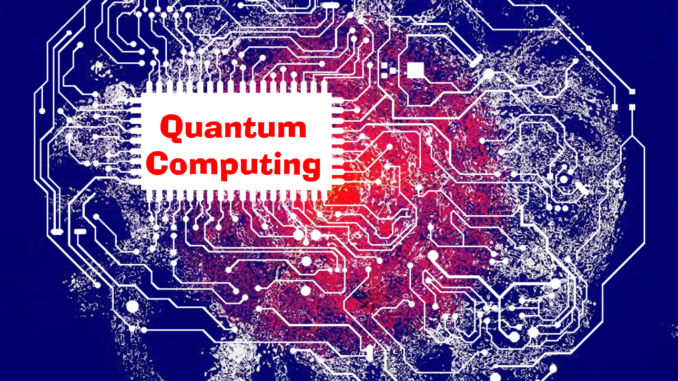 A.I. will become smarter, faster, more fluid and human-like thanks to the inevitable rise of quantum computing.

Quantum computers will not only solve all of life’s most complex problems and mysteries regarding the environment, aging, disease, war, poverty, famine, the origins of the universe and deep-space exploration, just to name a few, it’ll soon power all of our A.I. systems, acting as the brains of these super-human machines.

Considering that the world lacks any formidable quantum-resistant cryptography (QRC), how will a country like the United States or Russia protect its assets from rogue nations or bad actors that are hellbent on using quantum computers to hack the world’s most secretive and lucrative information? 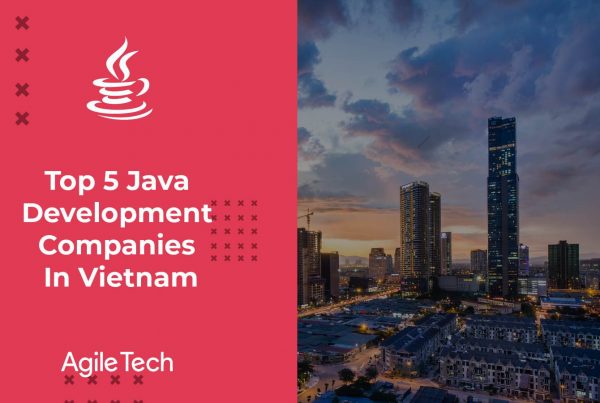 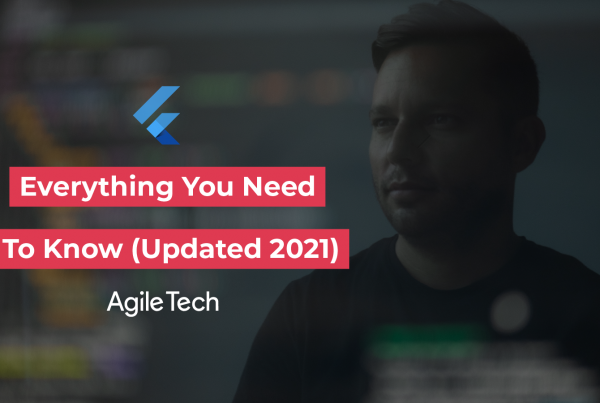