Image recognition technology has great potential for wide adoption in various industries. In fact, it’s not a technology of the future, but it’s already our present. Such corporations and startups as Tesla, Google, Uber, Adobe Systems etc heavily use image recognition. To prove that the technology marches around the world let’s look at the recent statistics. Researchers predict that the global market of image recognition will reach $38.92 billion by 2021. That’s quite a sound figure! So no wonder that more and more so-called imagetech applications that leverage image recognition emerge for various purposes and business verticals.

What helps the expansion of image recognition technology today?

It’s open-source tools that make programming easier while computing more affordable. Open-source frameworks and libraries today make it possible for companies to benefit from image recognition technology exponentially. For instance, such massive open databases as Pascal VOC and ImageNet give access to millions of tagged images. In fact, they help companies and image tech startups to develop and improve their own machine learning apps and algorithms. For real-time image recognition, professional developers also use an open-source, cross-platform library called OpenCV. It’s considered the first point of addressing and the most authoritative resource for image recognition professionals. Another great set of libraries for computer vision includes OpenNN, VXL, and many others.

But before jumping into more details on image recognition and processing it should be mentioned that images can be used in different ways. In mobile, web and software development images serve for a multitude of reasons, including:

Possible applications of images, imagetech, and image recognition technology, in particular, are unlimited. With the advancements in the technology new opportunities for businesses and startups in every niche arise. Thus image analysis is taken to a whole new level thanks to open-source solutions and deep learning tools out there. 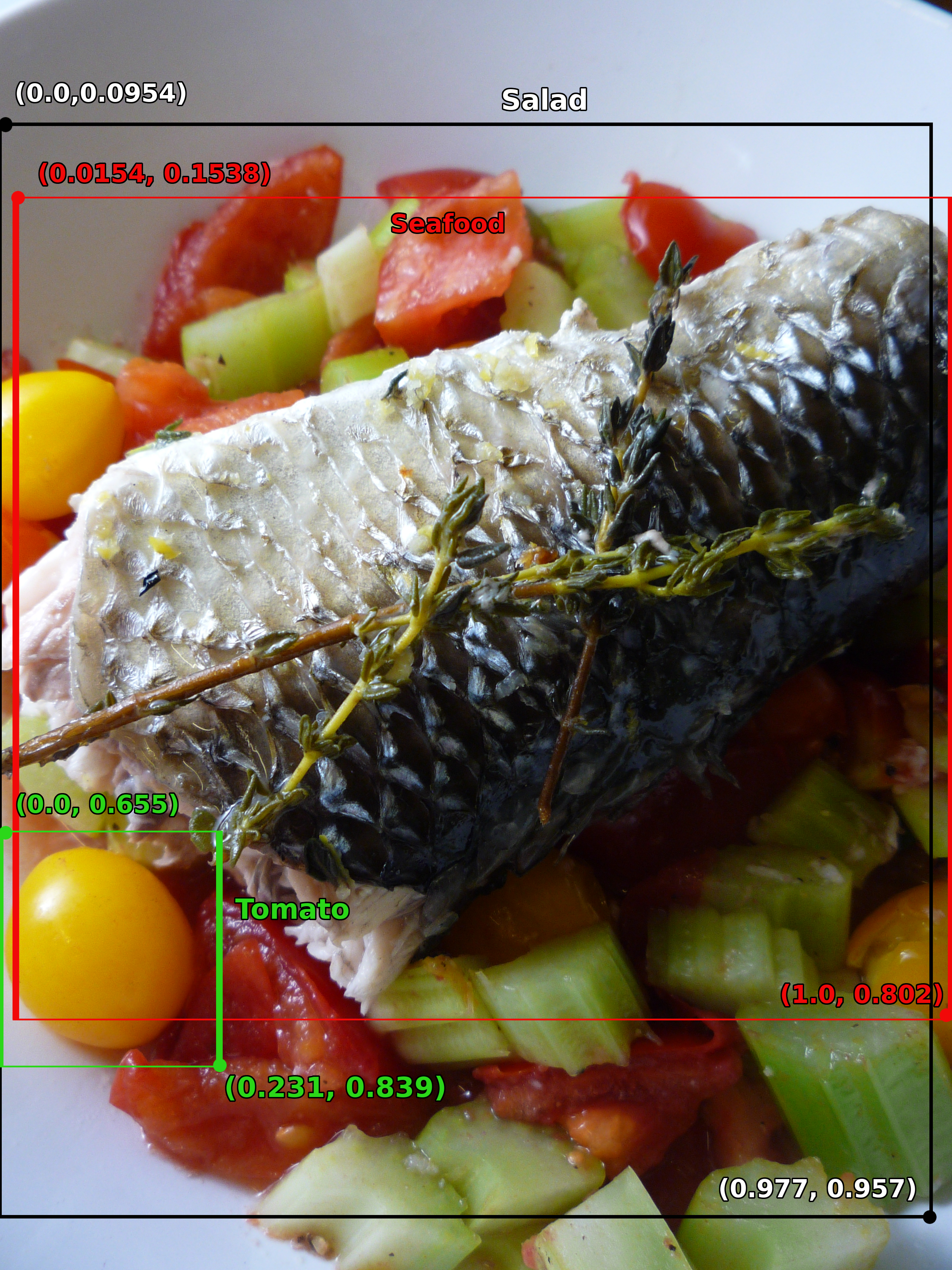 An obvious example of image recognition from Google Vision AI.

Image recognition or computer vision is a technical discipline that deals with searching the ways to automate all the jobs that a human visual system can do. TensorFlow by Google, DeepFace by Facebook, Project Oxford by Microsoft are great examples of deep learning image recognition systems. On the other hand, hosted APIs such as Google Cloud Vision, Clarifai, Imagga allow businesses to save some money on the costly computer vision development teams.

The advantages of open-source services mentioned are numerous. They conduct image recognition computing in the cloud making your imagetech business operations more efficient and much cheaper. Also, in-house developers at your company can integrate their APIs into your apps without problems. Moreover, these open APIs developers can use to even start a new business in the field of image recognition.

Major techniques of digital image processing are as follows:

Over the years Adoriasoft has implemented image processing techniques in multiple projects, including e-commerce web and mobile apps for its clients. For one of its major customers, we created an object recognition tool called Object Mask. Developed in Delphi, the app creates a mask of an object. Thus e-commerce website users and those of mCommerce apps can see all relevant items in their search for similar goods. In addition, our clients may leverage the technology behind the app to the maximum extent and benefit from their clients’ repetitive purchases.

Speaking about more projects on image processing and image recognition Adoriasoft has also developed Duplicate Photo Cleaner for another its client. The technology implemented in the software compares all images on the PC or Mac system of a user and locates duplicate images. According to the manually set duplicate threshold (of up to 100%), the app is able to find exact or partially duplicated images. Using grayscale comparison feature users are able to locate duplicate photos among their black and white photo collection.

Adoriasoft has profound expertise in working with images and visual data processing using top libraries, tools, and frameworks. Thus our team of developers and UX designers are well-versed in, but not limited to:

If you’re looking for a highly qualified mobile app development partner that is also skillful in image recognition technology and image processing then turn to Agiletech. Contacts us today and we will provide you a free consultancy and estimation of your project!