Case Studies for Applications of Blockchain to Financial Services

Although the term “Blockchain” has really grown in the popular imagination in the last few years, the technology itself is just on 10 years old, being developed in 2008.

Currently, the financial services sector offers the strongest use cases for Blockchain technology, although applications of it are growing rapidly in other industries such as transport and agriculture; and professions such as accounting, audit and the law.

Many people confuse Blockchain with bitcoin or digital cryptocurrency. This is not accurate, as cryptocurrency is the best-known deployment of the technology. In fact, Blockchain is so much more.

It is defined by Don and Alex Tapscott, authors of Blockchain Revolution (2016) as follows:

“The Blockchain is an incorruptible digital ledger of economic transactions that can be programmed to record not just financial transactions but virtually everything of value.”

In practicality, Blockchain is a continuously growing list of records, called blocks, which are linked and secured using cryptography. Each block contains typically a hash pointer as a link to a previous block, a timestamp and transaction data.

Essentially information held on a Blockchain exists as a shared — and continually reconciled — database. By design, Blockchains are inherently resistant to modification of the data contained in the block. By storing blocks of information that are identical across its network, the Blockchain cannot:

As such, all problems experienced will come from fraudulent or criminal intent and human error, not design flaws in the underlying structure.

But why Blockchain (instead of other Technology solutions) for Financial Services? 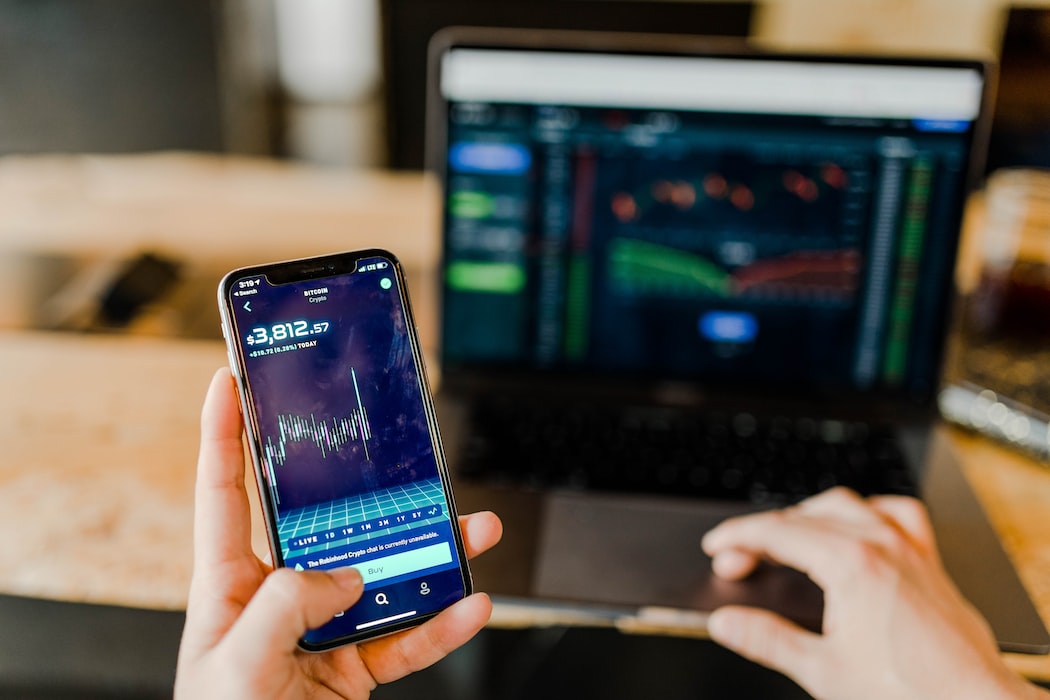 In terms of specific examples of Blockchain applications within banking, several use cases exist already. These include KYC, Payments and Trade Finance and many banks are already piloting Blockchain in these areas:

Know your customer (KYC) requests can cause delays to banking transactions, typically taking days and sometimes weeks to complete. Current KYC processes also entail substantial duplication of effort between banks (and other third-party institutions). While annual compliance costs are high, there are also large penalties for failing to follow KYC guidelines properly.

The solution? Banks such as OCBC, HSBC and Tokyo Mitsubishi are already trialing a consortium in Asian markets that operates on a distributed ledger platform.

The KYC Blockchain will enable structured information to be recorded, assessed and shared across this network using advanced cryptography. With the customer’s consent, banks will be able to collect, validate and share data efficiently and accurately.

The existing international payment system has always been routed through banks and central banks, a process that was first put into place in the 1970s and 1980s. Apart from speeding up money transfers, Blockchain could also help banks to operate continuously, 24 hours a day. This is now increasingly expected by customers who want an omnichannel banking experience at any time day or night

The solution? Interbank payments can be made more efficient by using distributed ledger technology.

In Singapore, a consortium of local banks plus the Monetary Authority of Singapore (MAS) and BOA Merrill Lynch are prototyping new models to implement decentralized netting of payments encrypted to preserve privacy.

Decentralizing the payments queue and consolidating or “netting” the payments used to expose details to third parties in the settlement process. Blockchain has now alleviated that threat.

The trade finance business includes multiple trading partners and huge amounts of manual records handling, checking and paperwork. This creates delays, duplication and fraud and high levels of inefficiency. It is a sector ripe for a Blockchain revolution.

The solution? IBM, UBS and several other international banks (including Caixa, Commerzbank, and Bank of Montreal) have formed a trade finance consortium to create a global trade finance platform based on Blockchain.

Blockchain will be used to digitize sales and other legal contracts, allow the location of goods to be monitored and facilitate settlement in close to real-time. This provides a mechanism to link banks, importers, exporters, government agencies, shipping companies, transport operators and insurers.

Blockchain is not all that new, however, it is now starting to prove itself beyond just cryptocurrency. It is likely to disrupt financial services first by making existing processes more efficient, secure, transparent and inexpensive.

Blockchain then could be the technology that enables banks to introduce new products and services quicker and more cheaply. Finally, it could also enable banks to provide the seamless customer experience, transparency and security at present we can only dream of!

Nicholle Lindner (2018, May 10), Applications of Blockchain to financial services: three banking use cases