Do you want to know how many apps are built with Flutter? Since its first launched in 2017, the popularity of cross-platform apps using Flutter is constantly growing. That’s why in this article, we will take a closer look at 10 Flutter apps examples in the market!

Recently, Google reports that the number of Flutter built apps in the Play store has increased from 50,000 to 90,000 since April.

Moreover, with the same API on the backend side, Flutter enables faster development. What does it mean? This is about how to build the mobile application quicker and cheaper. It can also mean Flutter will give a great boost to both the creativity of your team and the quality of the work they are delivering.

So, if you are interested in developing with Flutter, or as a business owner, you are considering working with a Flutter development company, it’s worth it. Let’s go and get knowledge about the 10 successful Flutter apps examples!

“It’s a really amazing app. It’s the one app I go to write about my feelings and how my day was :)”

“I love that this app lets me keep all my entries to read later. I also love that it gives some direction for people like me who want to journal but don’t know where to start.”

What you’ve just read is one of the thousands of great reviews of this Flutter apps examples. The story behind successful of Reflectly is getting started with Flutter.

In the beginning, they launched an MVP of Reflectly that was created in React Native. But the development team had a huge issue with the cross-platform compatibility of our UI between iOS and Android. A problem occurred when they decided to introduce the Android app.

Because of the huge popularity of the app, they started to re-write it completely by choosing Flutter. As the result, they were finished with the entire app in only 2 months, including redesigning and adding new features.

“After experimenting with Flutter for a little while I and the team fell in love with the cross-platform consistency, near-instant stateful hot reloading, great tooling, and high performance of the platform. Upon deeper inspection of Flutter’s source code, I was delighted to find easy readable and well-documented code.” – said Daniel Vestergaard, Co-founder & CTO at Reflectly

If you want to build a Flutter app example like Reflectly, you can learn more in this video tutorial.

Apparently, the Stadia team began working with this technology more than a year ago during the prototype phase. It’s nice to see that not only did Google create it but they also actually use it in their projects.

Another example of an app made with Flutter is the Google Ads app. This app helps customers run ads campaign smoothly. It also allows users to run and manage their ads on one go it does not matter whether you are using a desktop or not.

Alibaba, the world’s biggest e-commerce company created an app using Flutter for iOS and Android. Interestingly, the Xianyu app was downloaded more than 50 million times and has over 10 million active users every day.

Alibaba already had a pre-made app. With millions of users they had, the Xianyu team immediately choose Flutter for a time-saver solution as well as a smooth UI/UX.

On the other hand, Alibaba began using encountering unprecedented challenges including beta Flutter SDK or adding Flutter to existing native projects. But, thanks for solving all these problems, their work has been done more quickly.

“Yep, we like Hot Reload and Dart. What else can be more fascinating than seeing results right away while editing your code?” – said by Bing Sun, Developer at Alibaba Group.

KlasterMe gives users opportunities to share and create their own page and display unique and fresh content on it. The best part of the app is that it supports a wide range of content types including videos, polls, blogs, articles, photos, contents, forums, and many others.

“Flutter has a really enthusiastic and helpful community around on Github, Stack Overflow, and Google groups. Also, I need to mention that they have insanely good documentation which made the onboarding really, really easy.” – said Abin Baby, Co-founder, and Developer at KlasterMe.

Flutter widgets made the development worth attention: simple, productive, and fast. When comparing Flutter to React Native, if you are trying to learn Flutter, it will consume more time than React Native. While, if you have experience in Dart, Flutter will be just a walk in a park.

Pairing is a dating social app which is one of the most intuitive and simple Flutter apps examples in the market. Using Pairing, dating is safer because the connections and matches are made through the real-life community of the users.

Building apps made in Flutter really feels like native development does. For examples, if you create apps for Android or iOS, it may needs many interactions with the operating system. Otherwise, with Flutter, your apps is specifically designed for both platforms with same resource code.

Another advantage of Flutter is the Instant Run. You change the code and it will immediately update on your device.

Firstly, it was supposed to work on Android as well as on iOS. Then, they chose using Flutter. Hence, Hamilton was developed and launched in 3 months.

“We see Flutter as our (increasingly less) secret weapon and a strategic advantage. Our teams move faster, execute better, and have higher morale. Since we only have to build features once, the app is far more consistent on both iOS and Android with less overhead ensuring the consistency.” – a blog post on the Posse Medium account.

Realtor.com’s app is one of the best real estate app which is built by Flutter. This real estate app achieved nearly 240,000 users have rated with 4.6 stars. Meanwhile, in the Apple Store, it’s average rating is 4.7 stars after more than 195,000 reviews.Especially, the app shows properties through pictures and sometimes video tours, making it easy for a rental property owner to highlight the best features of the home and give prospective tenants a good feel for the property before they ever walk in the door.

As you can see, Flutter apps examples presented above prove that are creating a next-gen mobile app industry. Flutter framework can quickly and cost-efficiently deliver diverse projects for a variety of industries like entertainment, health & fitness, e-commerce, entertainment, etc.

So why don’t you start thinking about choosing Flutter for cross-platform mobile app development?

And if you need an estimation of your project or you want to consult technological proposals, contact us. We can provide you with a dedicated team of Flutter app developers with experienced backend developers to make your app scalable and secure. 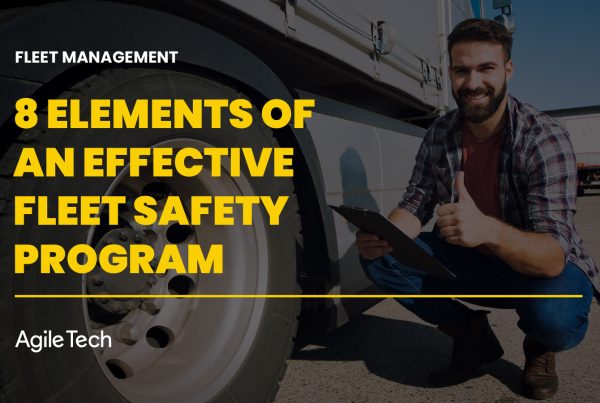 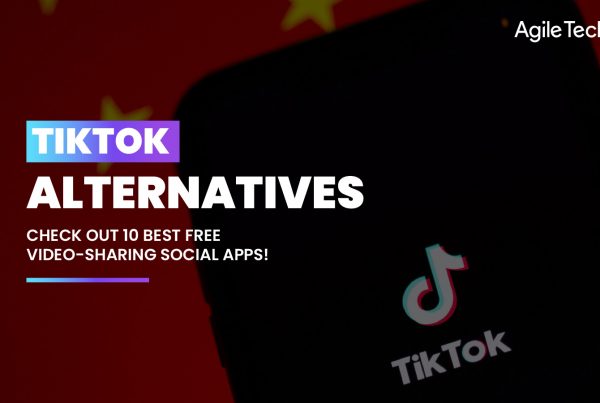